Emiko is a native of Osaka. She moved to Tokyo to study for her BA in International and Cultural Studies at Tsuda College, one of Japan’s pioneering education establishments for women. Subsequently, Emiko gained an MA in International Business Administration from the University of London. Studies in English and Spanish followed taking her, respectively, to Ashland University in Ohio, USA and the Universidad de Salamanca in Spain.

Emiko's career began at one of Japan’s principal trading companies before she moved on to work in the marketing and communications industry. After many years promoting several major international brands to Japanese consumers, in 2006 she decided to change her career again, reverse her roles and start introducing Japan to the rest of the world. She became a tour leader and since then has been guiding foreign visitors to Japan.

Emiko is passionate about history and balances her energy for hiking with the calming influences she finds in practicing the tea ceremony. She currently lives in Yokohama with her husband. 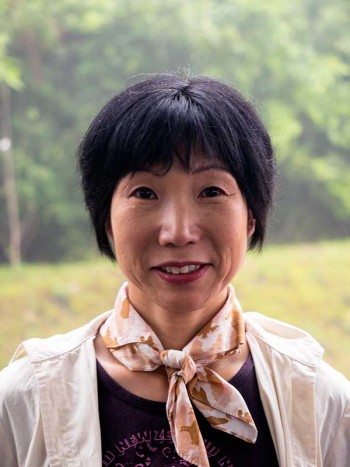