Tom has guided tours since 1992 when he became one of the two founding partners of Walk Japan. His Japan connections go back to 1959 when he began residing in Japan as the child of an American diplomat. His family’s previous contacts with Asia were mainly in China where all his grandparents and two great-grandparents were missionaries. Japan was something of an enemy to his pro-China ancestors, especially his parents who were interned in China by the Japanese during World War II. Nevertheless, Japan made a favourable impression on the whole family after they began living there. Tom completed high school at the Canadian Academy in Kobe, Japan, the same school his Canadian mother and her siblings attended in the 1930s.

Since retiring from the University of Hong Kong, Tom has been living in the USA, returning to Japan to lead and research tours. He also advises on and helps to develop Walk Japan’s school programmes business. In his spare time, Tom has been editing a diary his maternal grandmother kept from 1937 when the Japanese invaded northern China, where she was working at the time. She feared, unnecessarily as it turned out, that she would never see her children again and wished to leave a record of what she was witnessing. To unwind, Tom can sometimes be found at his local town's windmill controlling the spinning apparatus. 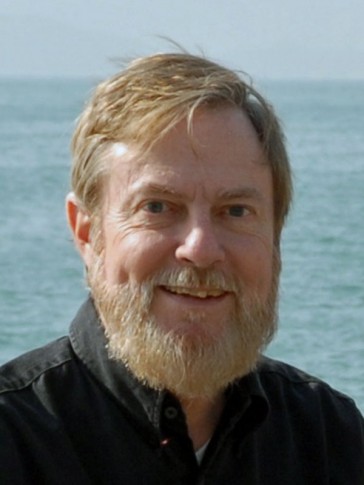