Kathleen majored in Latin American Studies at Douglass College, Rutgers University. However a chance opportunity to teach English brought her to Japan on a two-year sabbatical from the Johns Hopkins School of International Studies in the early 1970s. Kathleen settled into Nagasaki, where she found herself very much at home, so much so that she has since come to regard it as her second hometown. With the exception of two years back in the USA, Kathleen has been a resident of Japan ever since.

A twenty-five year career at a major Japanese electronics manufacturer in Tokyo followed, where Kathleen learned first-hand the business culture of corporate Japan. During this time she married, raised a family and did her stint of PTA duty. With her children almost grown up, Kathleen took early retirement to begin a new career as a tour leader making the most of her interest in travel and knowledge of Japan.

A great explorer, Kathleen is one of a handful of people who have completed walks of the entire lengths of both the Nakasendo Way and Tokaido highways. These adventures, though, did not put her off and she has continued walking Japan’s old historical roads; in the process gradually ticking off a long wish list of walks and places to visit. Her latest adventure is the little-known Kumano-Ise road, which connects two places of great spiritual importance in Japan. Kathleen brought her Japanese and tour leading skills to Walk Japan in 2013. 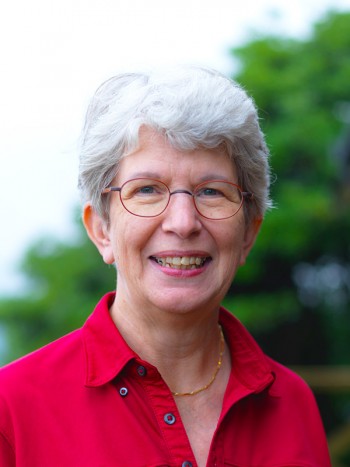