Although a Japanese national, Miwa was born in a suburb of Washington D.C., where her family was living at the time for her father’s work. Besides Japan, Miwa also lived with her family in Australia, where she developed an interest in the natural environment and its protection. Her family lived adjacent to a forest and, with her two siblings, Miwa would go bush walking on most days. She was fascinated by the wildlife but bewildered by the destruction of the forest for development. Eventually, she went on to study Environmental Economics and Policy at Duke University, North Carolina.

In 2003, Miwa returned to live permanently in Japan and initially employed her skills in an environmental consulting company. She then moved to a Japanese NGO that specialises in evaluating Japanese official overseas development assistance projects. This work took her to the Philippines, India, Bangladesh, Nepal and Sri Lanka to carry out research into environmental protection and natural resource management.

During this time Miwa encountered many people who were interested in the sustainable life styles and agricultural practices of Japan. This prompted her to live a rural life and she moved to the countryside of Kyushu in 2011. She now lives in a traditional Japanese farmhouse and, in the neighbouring fields, grows cotton, which she spins and weaves into products for sale. She also teaches the making of traditional Japanese fermented foods including miso paste and amazake non-alcoholic drink and also the making of bread using traditional baking techniques.

Mainly raised overseas, Miwa was intrigued by her own country from a young age. She has since explored much of Japan and has a broad knowledge of her country with a particular interest in its history. She joined Walk Japan in 2014. 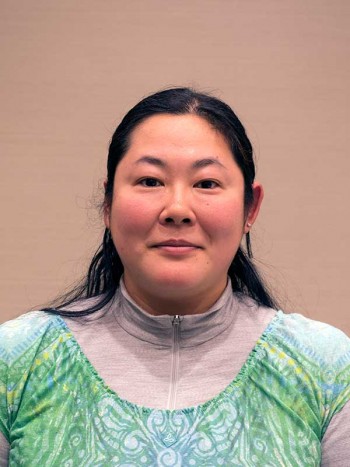