Naomi has strong connections to Japan that go back to her childhood. She was born in Tokyo, where her British parents have run an English language school since the mid-1970s. Naomi's primary years of education were divided equally between local schools in Tokyo and Oxford, England. Later, as an undergraduate specialising in East Asian Studies at the University of Leeds, she also attended Kansai Gaidai University near Kyoto and Tianjin Normal University in Tianjin, China.

Since her undergraduate days Naomi's passion for travel has taken her around the world to Australia, Canada, Guatemala, South America and London. Her formal career has included leading tours on horse back through the rainforest of Queensland, Australia and the Rockies in Canada. Naomi's volunteer work has included earthquake relief work in Pisco, Peru and working for a charity that taught children from families living in a landfill site in Guatemala City.

After four years away from her first home Naomi returned to Japan in January 2010 and joined Walk Japan in the following March. Besides leading tours for Walk Japan she also works behind the scenes, bringing her knowledge and experience of our tours to customer service. 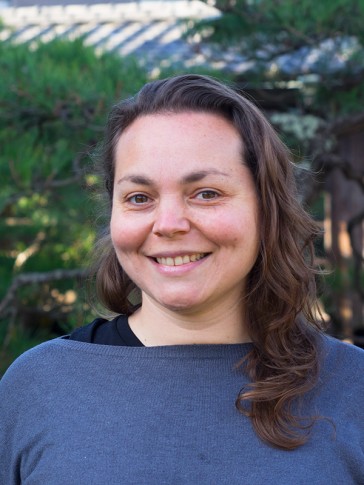