An inveterate traveller, Takuya began travelling at a young age. He was born in San Francisco and first set foot in Japan at the age of one when his family returned to Japan. A graduate of Confucian and Buddhist Philosophy from Waseda, one of Japan’s top universities, he also studied at Guangdong University of Foreign Studies in China.

Takuya began his career at one of Japan’s largest trading companies where his work led him around the globe dealing in coking coal. Subsequently, while running a business exporting second-hand machinery, he found himself in Ethiopia renting out agricultural equipment. This sparked an interest in growing crops himself, which has been the basis of his now extensive knowledge of flora.

Takuya’s travels also include road trips by car throughout North America and on motorbike around India, and trekking and cycling in Tibet. One of his memorable highlights was cycling over the 5,220m high Gyatsola Pass in Tibet.

Takuya returned to Japan in 2011, when he took up residence in an old farmhouse in Nagano, near the mountainous Central Alps and began leading tours for Walk Japan in 2012.

Today, when not on Walk Japan business, Takuya can be found tending his fields, making his own miso paste - a staple ingredient of Japanese cooking, and volunteering as a forestry worker to maintain the trails and woodlands in his adopted home region. 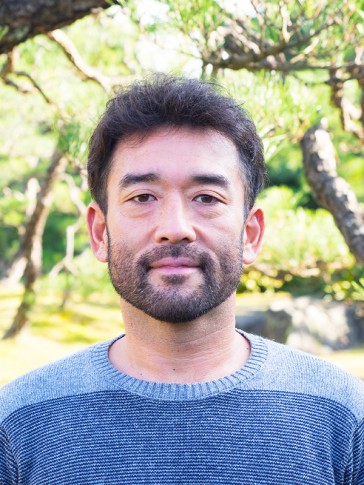