Mario, who is fluent in both Japanese and English, has led a multi-cultural life from his earliest days. He was born and raised in rural Shizuoka Prefecture after his parents, both natives of New York City, moved to Japan in 1975. Mario attended local schools before going to the United States in 1996 to attend high school followed, in 2000, by Kalamazoo College in Michigan where he studied Political Science and Spanish. During his third year at Kalamazoo, his Spanish studies took him to Ecuador. While living with his host family in Quito, he added Quichua, the indigenous language, to his language skills. He also took up basketball, became a player on his school’s team and also coach to a female basketball team as part of a sports organisation for children and adults with intellectual disabilities. Mario says his coaching experience made a great impression on him and that he regards it as one of the most rewarding of his time in Ecuador.

In 2004, Mario was appointed Co-ordinator for International Relations in the Japan Exchange and Teaching (JET) program in Kunimi on the Kunisaki Peninsula in Kyushu. After his two-year contract expired, a growing interest in cross-cultural education inspired him to teach at a school for Peruvian and Brazilian children in his native Shizuoka Prefecture, and to subsequently become a teacher and manager at a bi-lingual, bi-cultural school in Okinawa. During the time in this latter post, Mario created an integrated studies course focused on multi-culturalism and world issues for aspiring teachers at Okinawa International University.

In 2009, Mario returned to Kunisaki to take up a post as interpreter, translator and supporter of non-Japanese students at Ritsumeikan Asia Pacific University in nearby Beppu. In his spare time, he and his wife lovingly restored a 100-year old farmhouse. This became their home and also a community cafe, which specialised in dishes made of local produce while also serving as a space for cultural events, concerts and workshops.

His deep interest in cross-cultural communication and education, and humanity at large has led him over the years to Europe, Morocco, Thailand, Hawaii, New Zealand, Peru, Bolivia, Costa Rica, Cuba, as well as Ecuador. He now resides between Kunisaki and Okinawa with his wife and their two children.

Mario joined Walk Japan as a Tour Leader in 2011. 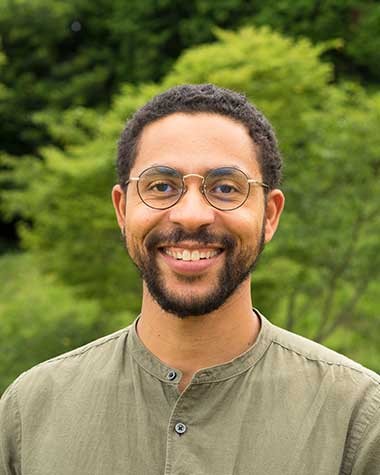