After graduating in Politics, Philosophy and Economics from Balliol College, Oxford, Llew found his way to Japan through the Japan Exchange and Teaching (JET) Programme. He taught English and music to school students on Izena, a small, remote island in the sub-tropical Okinawa archipelago. With little else to do with his spare time, he made the most of his three years there studying Japanese.

Back in the UK, he combined studies in music with work on news and current affairs programmes in the UK and Middle East for Japanese television broadcasters. A desire to spend more time in the countryside and Japan subsequently led him to Walk Japan.

Llew joined Walk Japan as a Tour Leader in 2008 and became managing director in 2015. Now based in Hong Kong, he can be generally found commuting between Walk Japan’s offices there, Japan and the UK.

Aside from Walk Japan, Llew’s passions are rock-climbing and playing jazz piano. 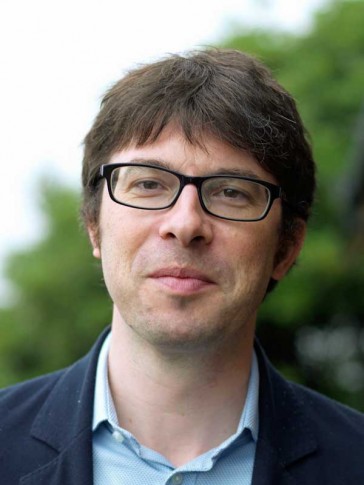