Ben’s formative years were spent in the UK, Malta and France equipping him with fluency in the language of English and French. After a stint working at a residential outdoor-education centre, in 2002 he decided to explore further afield and headed for Japan. Ben has been in the country ever since living in Nagasaki, one of Japan’s most attractive cities. Here he taught English until giving it up to pursue his interests, which include the study of pre-buddhist koshinto folk religious theory and practices, and the shinbutsu-shugyo system of shinto-buddhist syncretism.

Ben is a strong believer in the meditative, therapeutic and transformative potential of walking in all its forms. A keen solo, ultralight thru-hiker, whose latest trips were respectively 7 and 10 day journeys along the Swiss Via-Alpina and the ancient Kohechi and Kumano-sanzan pilgrimage routes on the Kii Peninsular in Japan.

Ben also practices Aikido - one of the original martial arts of Japan, renovates antique hibachi charcoal burners, collects ochoko and guinomi sake cups, and studies the history and brewing techniques of sake. More recently, he has taken up the Myoan-shimpo-ryu style of shakuhachi flute.

Ben joined Walk Japan as a tour leader in 2013. 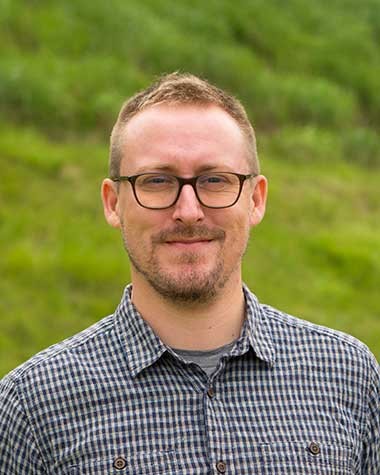